Types of teeth and their functions

Teeth have many benefits, including helping with good speech and chewing food. So what are the different types of teeth? What are its functions?

Teeth are one of the strongest parts of the body, as they are made up of several proteins such as collagen, and several salts such as calcium, and the tooth is composed of several layers, namely: enamel , dentin, pulp, and cementum. 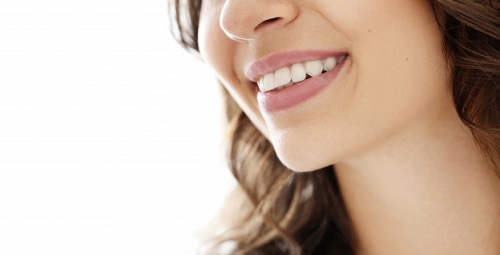 Types of teeth and their functions
Primary teeth

After the child is born and reaches the age of six, his primary teeth begin to grow, which are twenty years and are distributed as follows:

The lower incisors usually start to grow first. In most cases, all of the primary teeth are fully developed before the child reaches the third year.

And in the period between the sixth to the twelfth year of the child's life, the primary teeth are replaced by the permanent teeth, and usually the molars begin to grow, until all permanent teeth are fully developed before reaching the twenty-first year.
Permanent teeth

The permanent teeth consist of thirty-two teeth, distributed as follows:

Dental functions differ depending on their location and type, as follows:

Although the teeth are among the most powerful parts of the body, it is necessary to take care of them through the following steps: